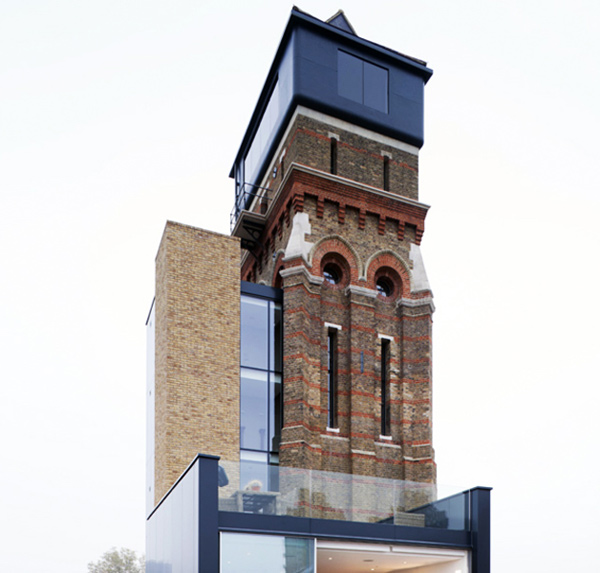 This 1867 London water tower house was originally designed for the nearby Lambeth Workhouse and Hospital and was once the tallest water tower in London.  By the 20th century it became derelict and home to thousands of pigeons before being given a major overhaul by developer Leigh Osborne.  The eight-storey property now has a modern kitchen, gym and elevator with the top of the tower boasting panoramic views of the city.  Via Inhabitat 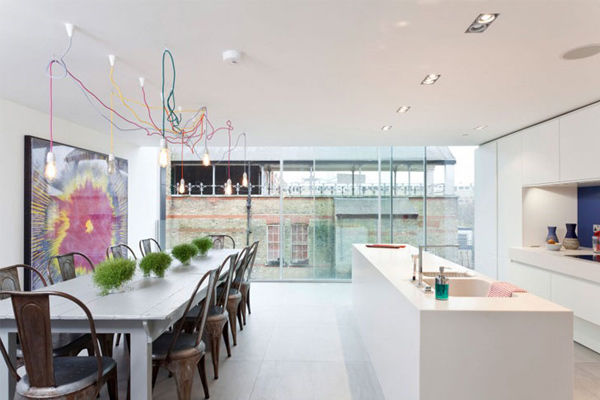 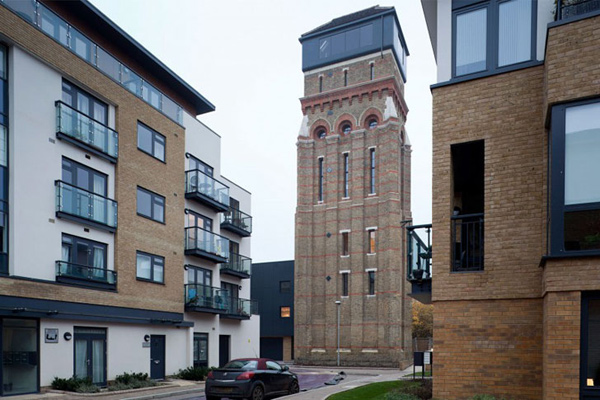 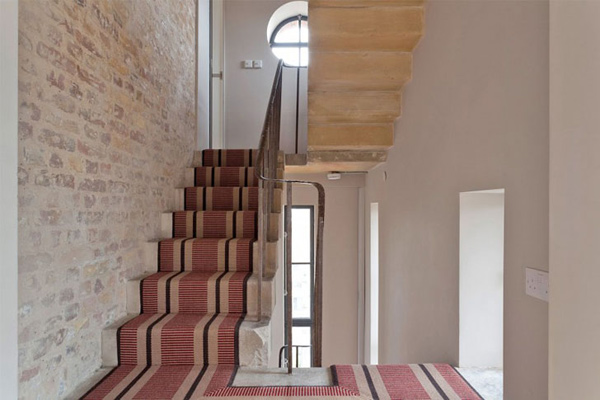 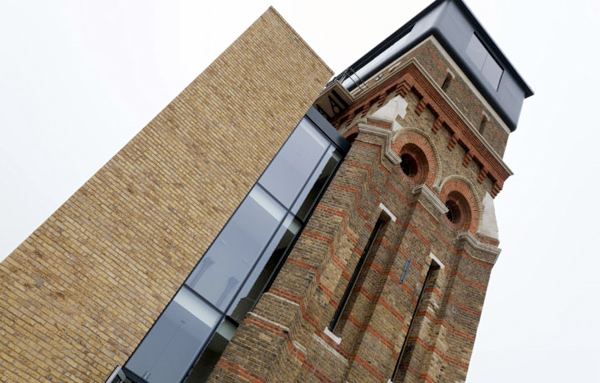 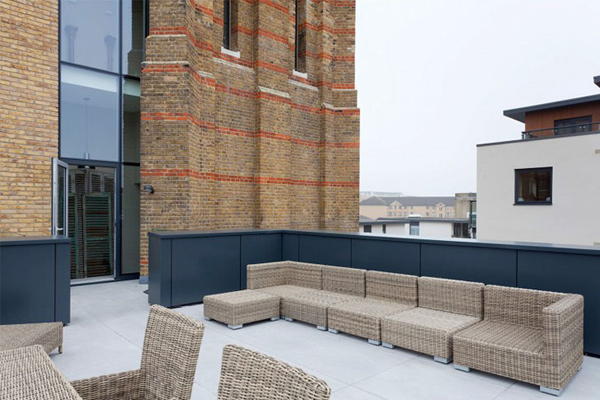 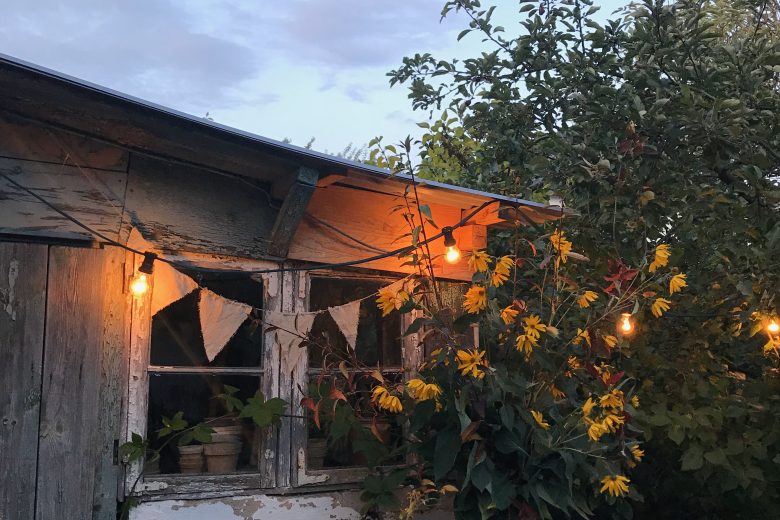 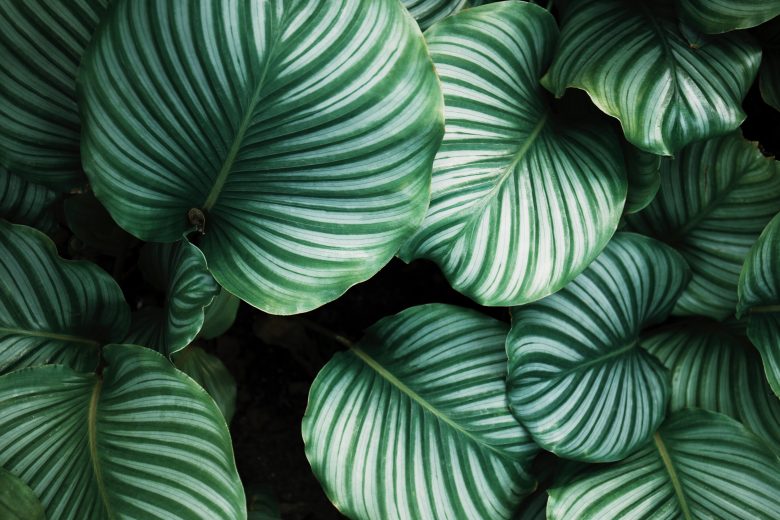 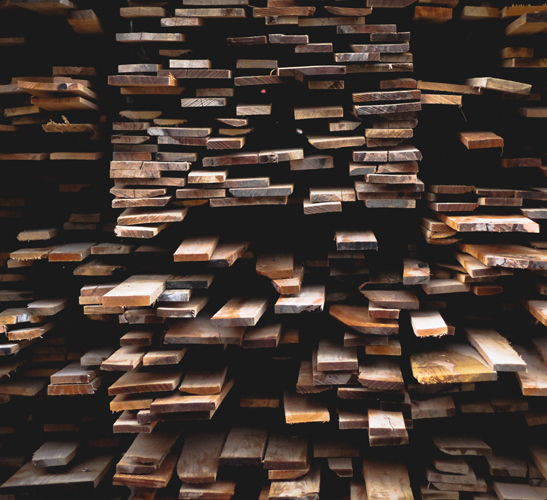