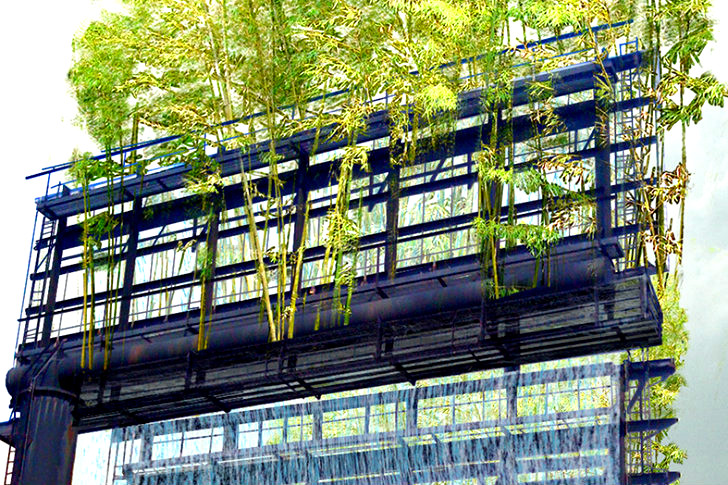 Stephen Glassman of Urban Air believes billboards could be turned into lush bamboo sky gardens.  He has designed all the elements of a unique system which boasts water misting and climate monitoring capabilities.  Glassman has collaborated with Arup engineering and billboard company Summit Media who has donated a billboard on an LA freeway.  The gardens will be woven around the skeleton of the board, a sturdy structure which Glassman noted to remain entirely intact during the Northridge Earthquakes. The aim is to have lots of these urban forests installed around the city as a symbol of a greener future. 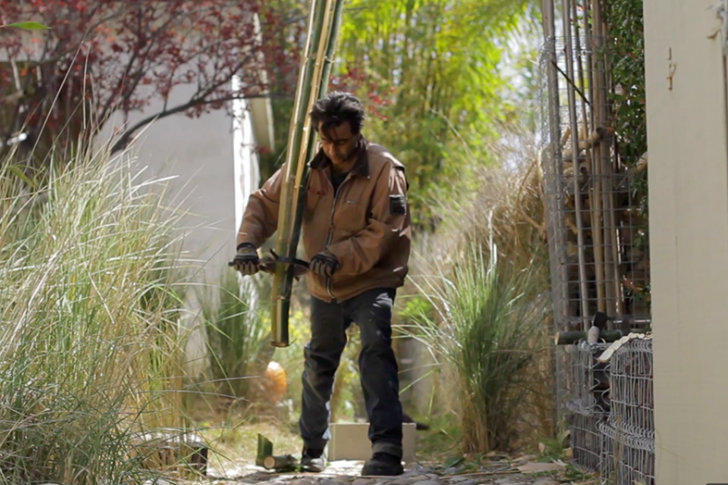 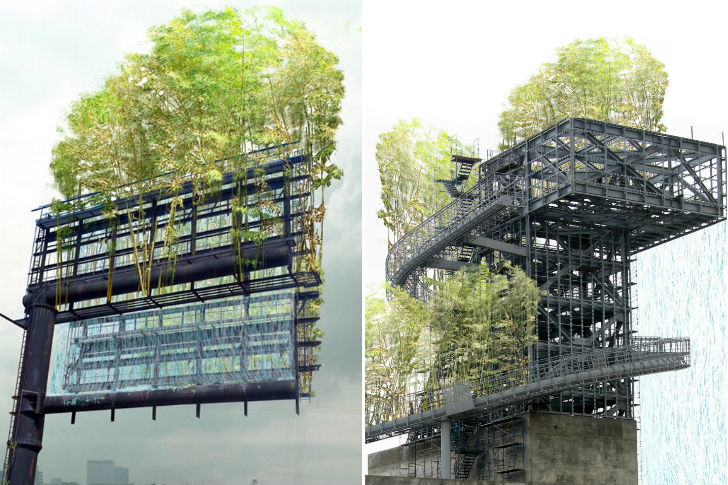 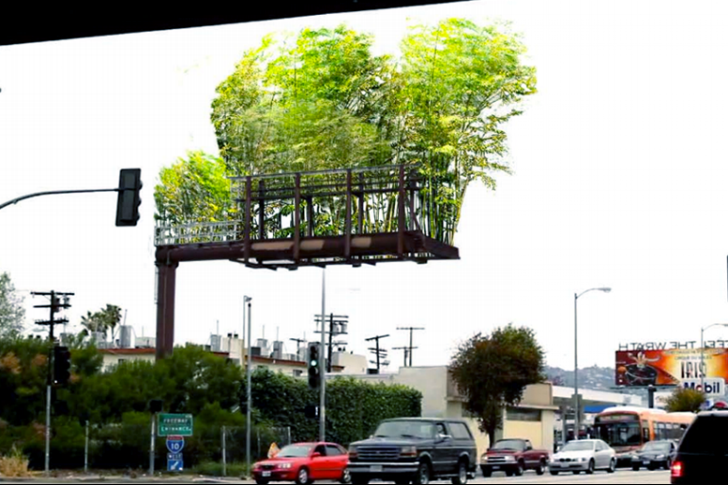 Jewellery made from bottle tops and biros by Plastic Seconds