Accessories made from recycled marine rope by SerpentSea 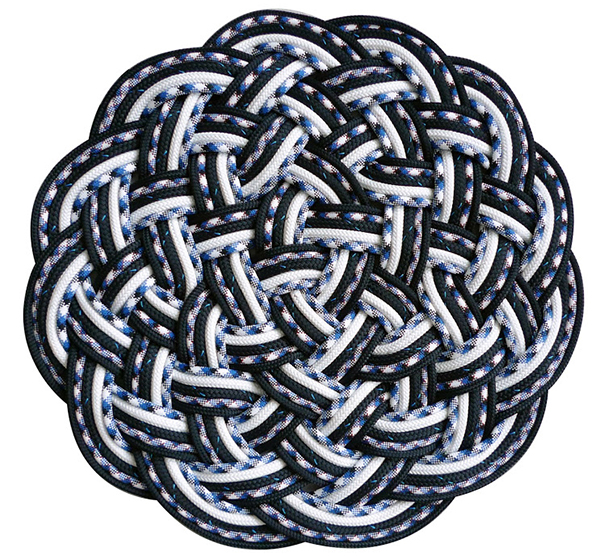 Serpent Sea was founded by New Yorker Sophie Aschauer in 2011. After a sailing trip to Nantucket, she began to make colourful mats out of recycled marine rope. Using ropes that showed no signs of wear, she weaves the mats using four kinds of knot called Bonny, Drake, Morgan and Killigrew which are named after infamous 17th-century pirates. In addition to floor mats, she creates jewellery and accessories using the same technique, with each piece named after a sea nymph from Greek mythology. Pictured above – Killigrew mat. 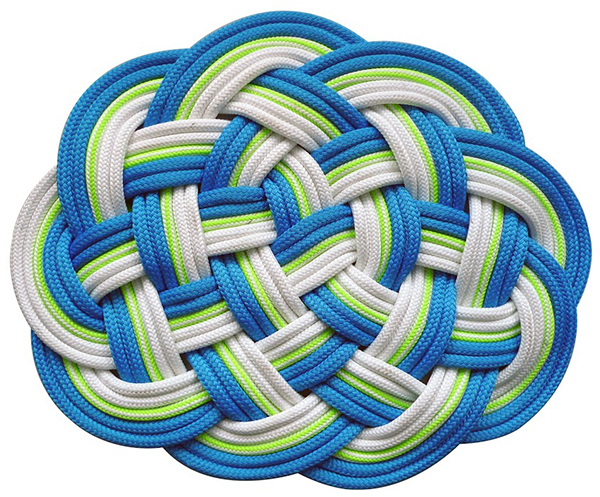 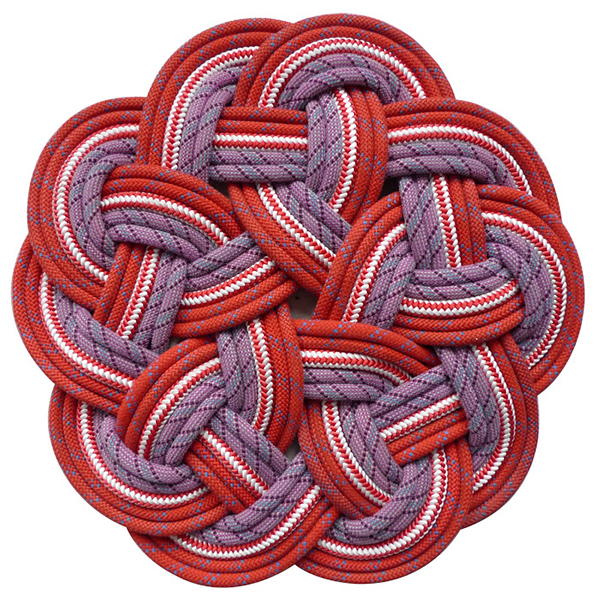 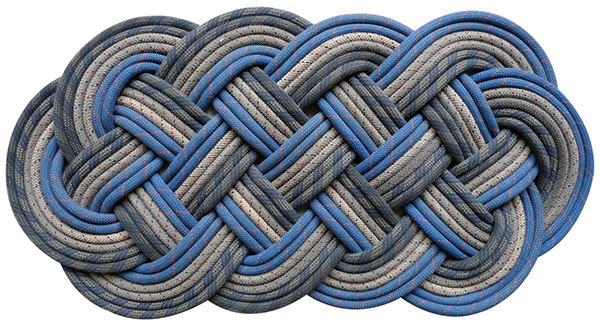 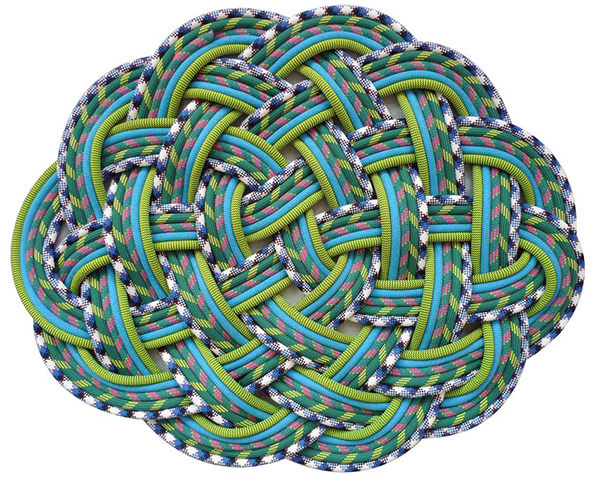 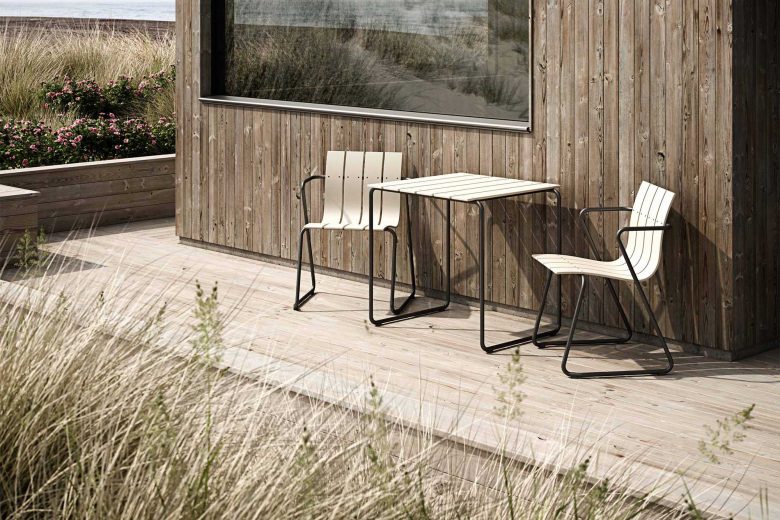 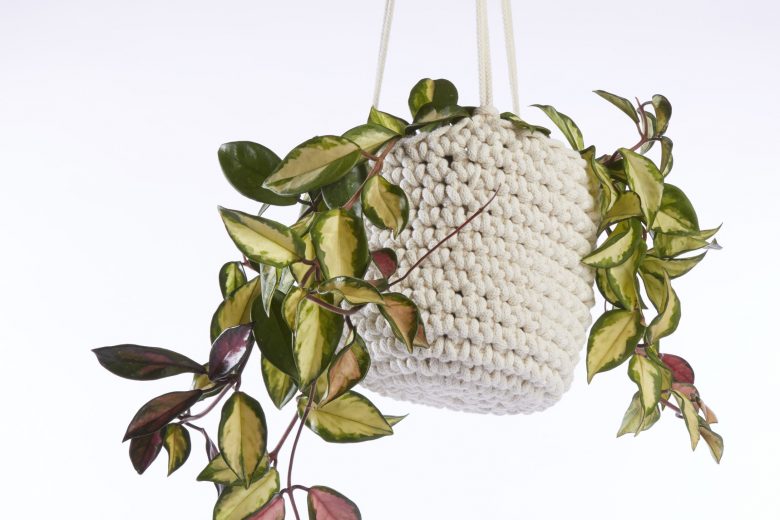 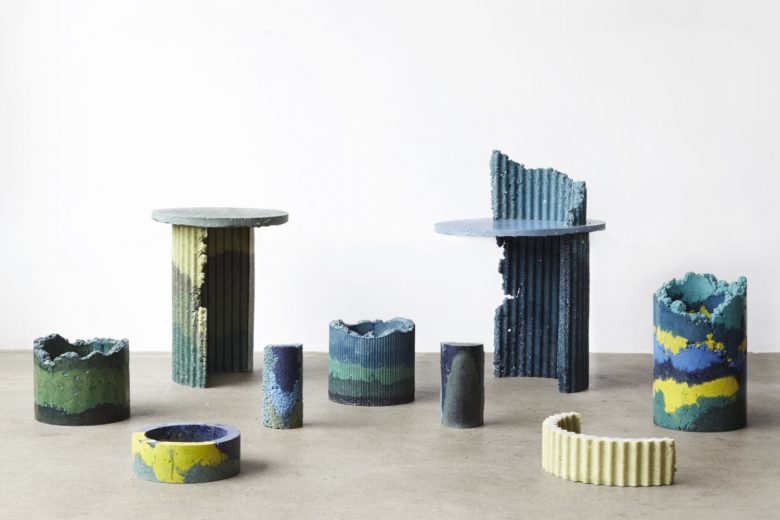 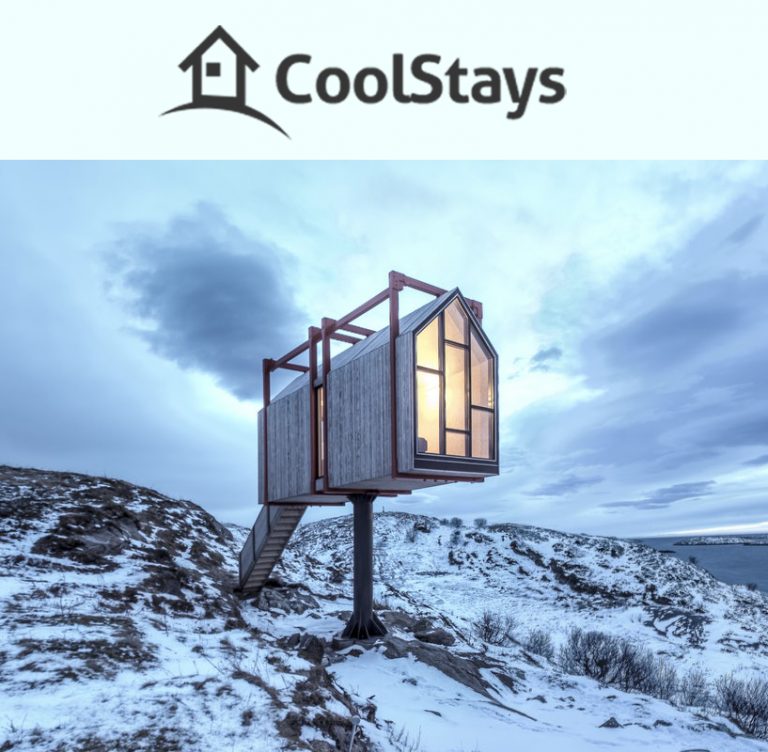