Portraits made from film negatives by Nick Gentry 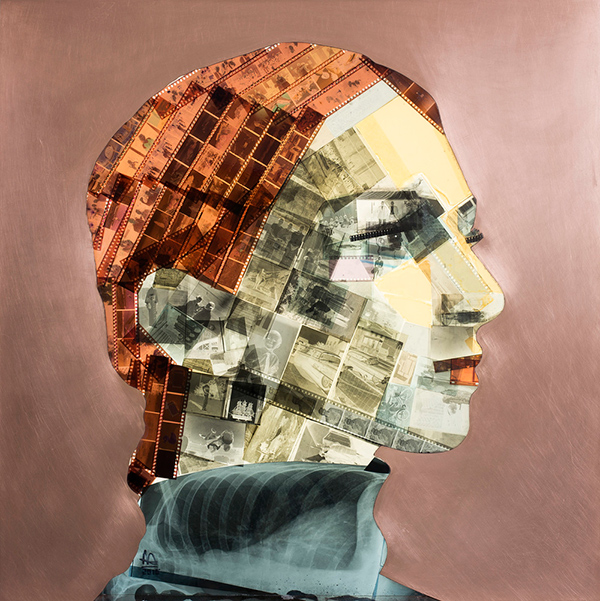 A while back we featured Nick Gentry‘s ethereal portraits painted on to floppy disks and film negatives.

Nick Gentry is inspired by the evolution of consumerism, technology, identity and cyber culture. The British artist continues to create fascinating works of art made from donated redundant media. Here are some of our favourites from his latest body of work which also includes x-rays and computer keyboard parts. Pictured above – Solitude (2015) Film negatives, x-rays, resin and copper in LED lightbox. 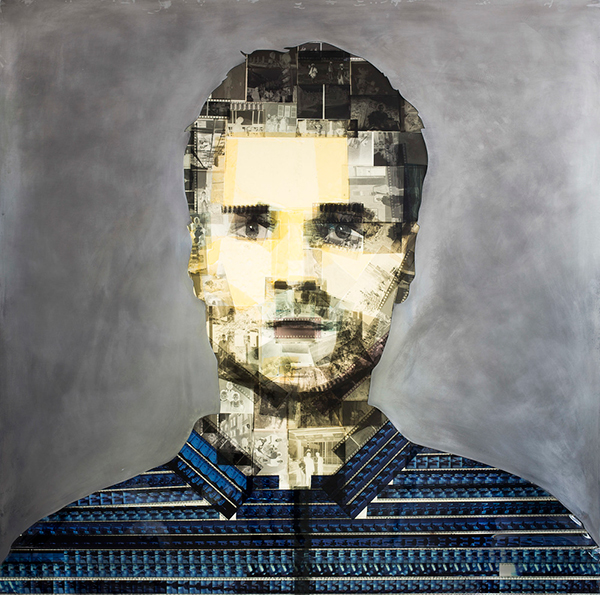 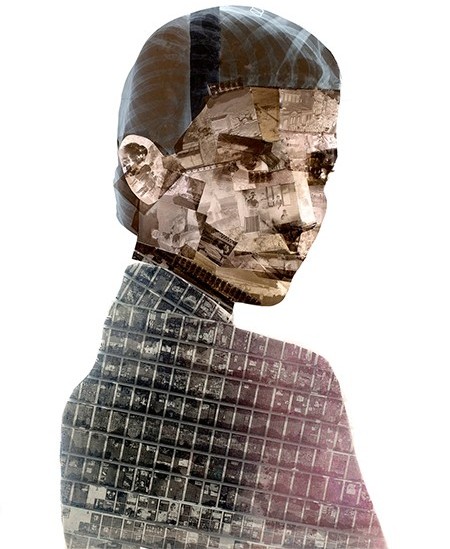 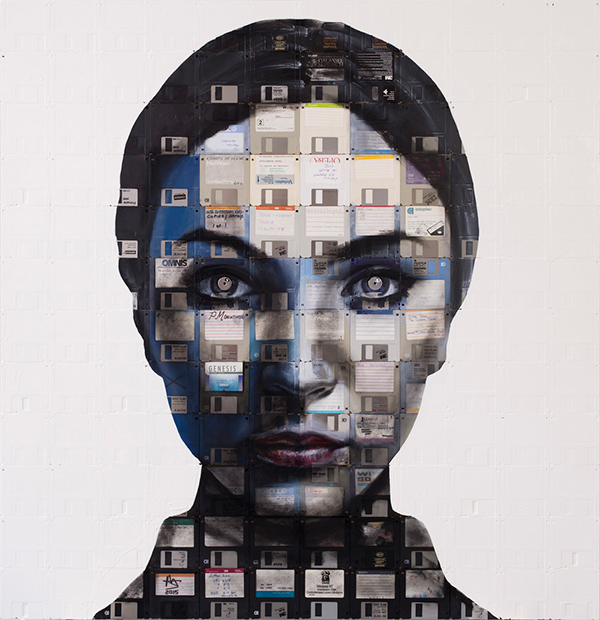 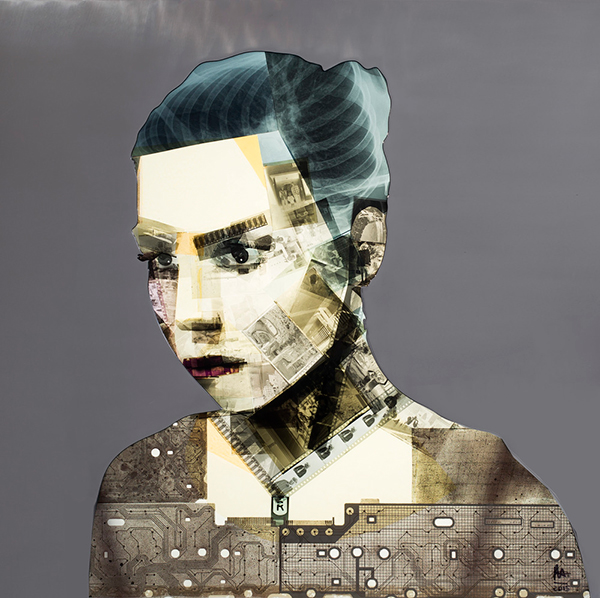 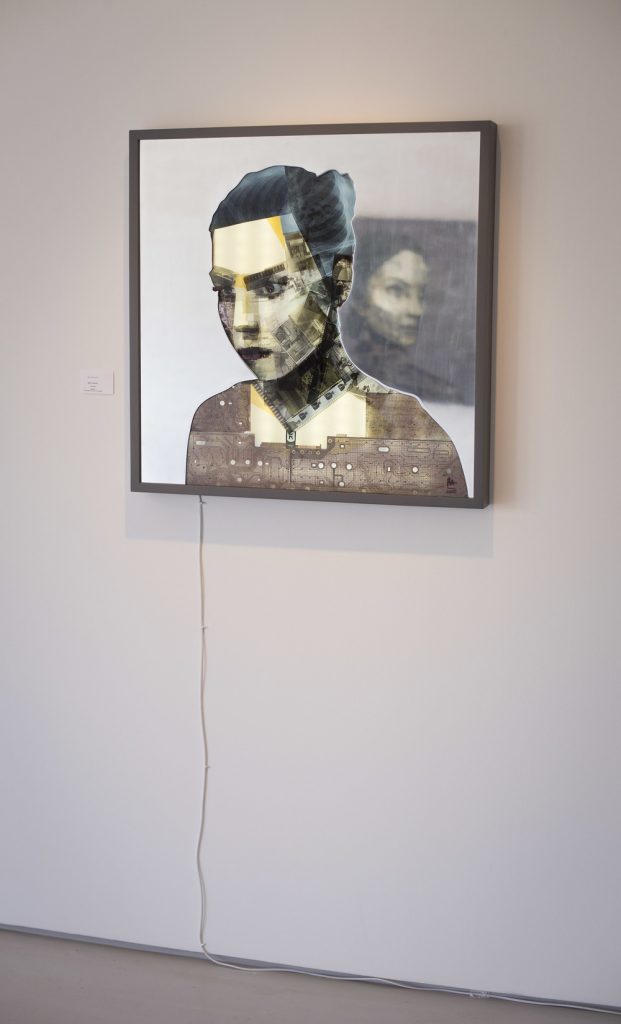 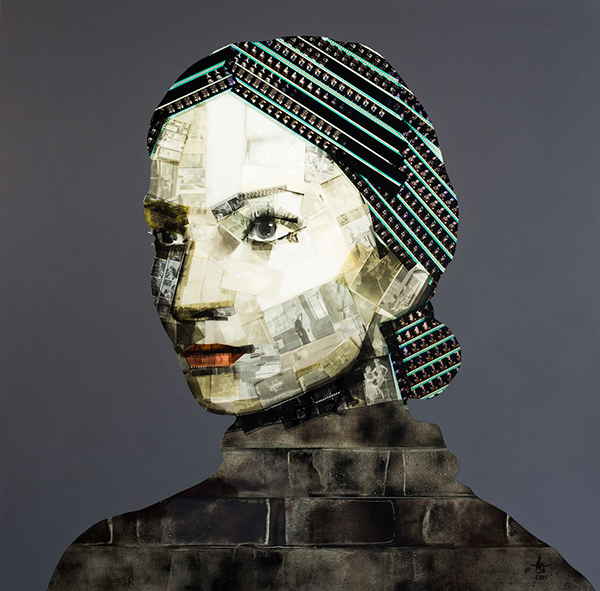 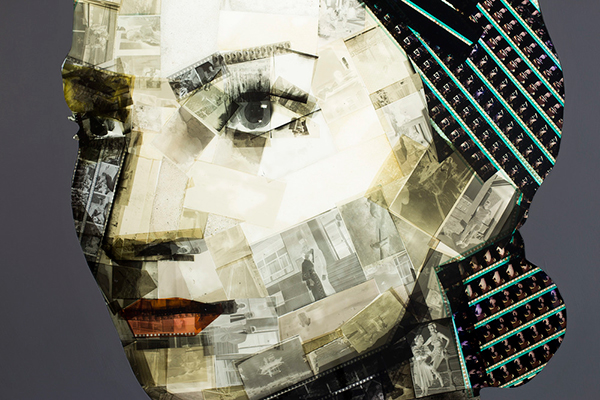 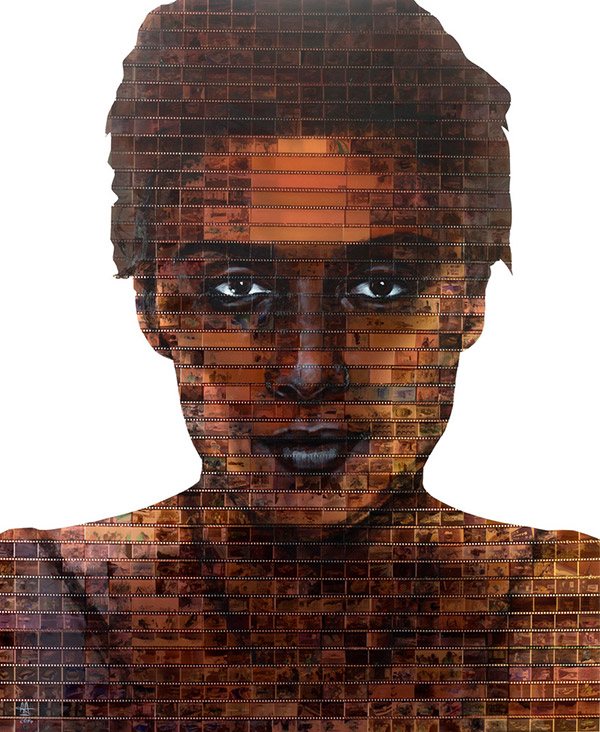