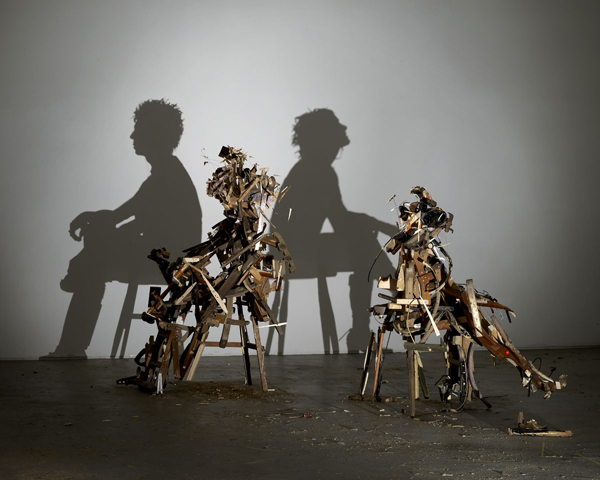 It was whilst working for Gilbert and George as students in the late 1990s that Brit artists Tim Noble and Sue Webster  began experimenting with the assemblage of household rubbish.  Born out of this was their first shadow sculpture ‘Miss Understood & Mr Meanor’ which is sculpted out of six months’ worth of the artists’ rubbish – the remains of everything they needed to survive during the time it took to make the work.  When lit from behind, shadows from the piles of rubbish manifest themselves as highly realistic profiles of people.  They have since gone on to receive international acclaim with their work now exhibited the world over from the Guggenheim, New York to the National Portrait Gallery, London.  Pictured above Wild Mood Swings (2009-2010). 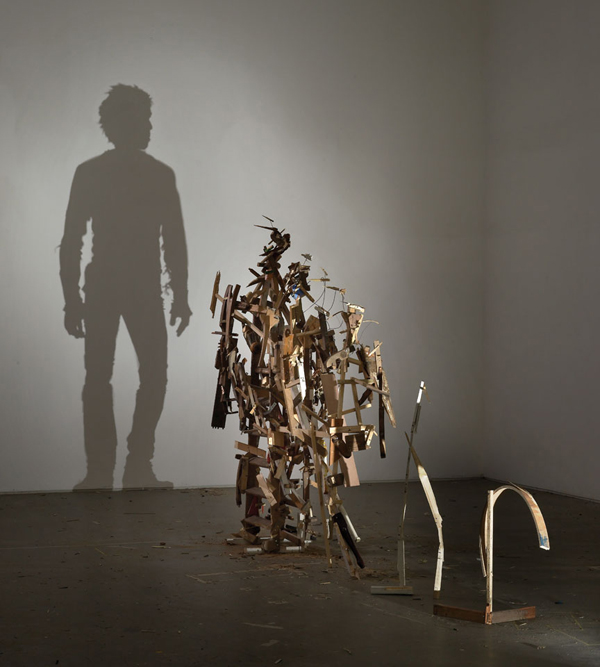 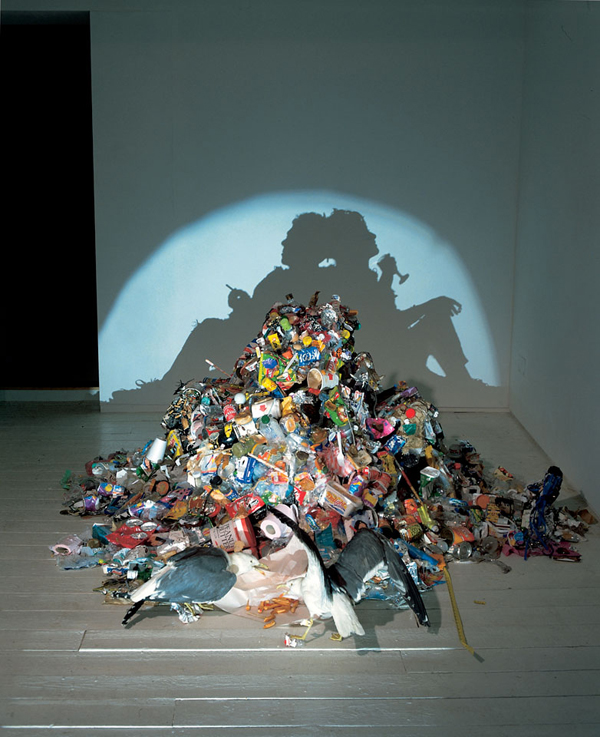 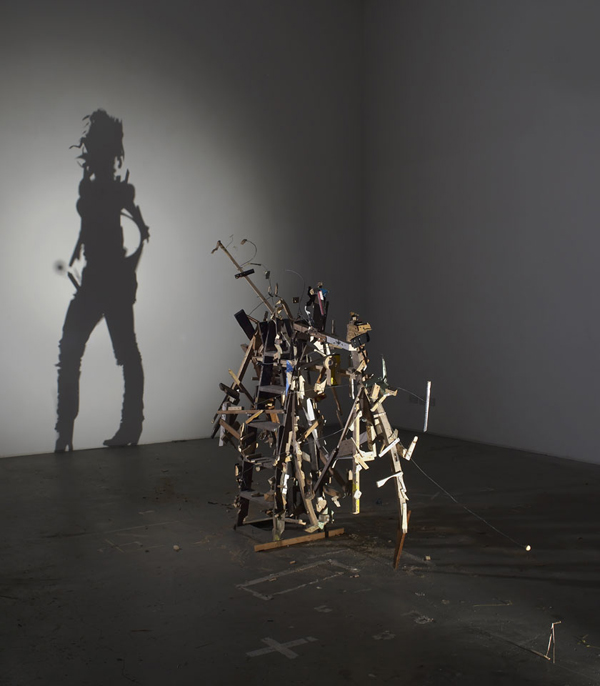