Accessories made from tarpaulin scraps by Real Deal Brazil 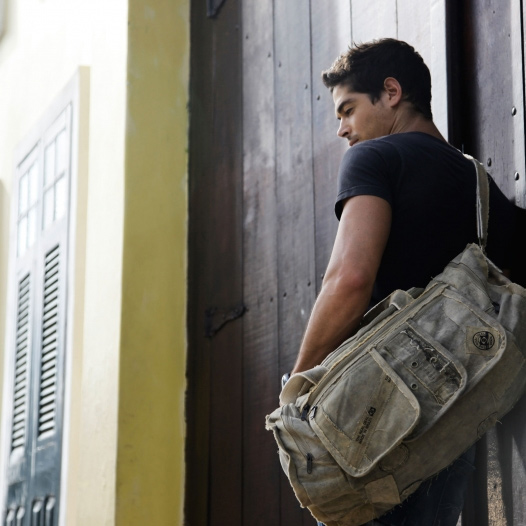 The lived-in ruggedness of pieces by Real Deal Brazil are what make them so appealing. The original Real Deal tarp heat (as seen on actor Woody Harrelson in the film Zombieland) is described as “sort of like a fedora, sort of like an Aussie Outback hat after a full day spent atop Indiana Jones, having been beaten and dragged to within an inch of his life”.  ‘Adventurer chic’ one might say.  Hats and bags are crafted in a remote part of Brazil from recycled tarpaulin scraps.  Even the brim contains steel reclaimed from old truck tires that are destined for landfill.  With frays, holes, patches, fading, jagged stitching and snippets of Portuguese writing, all their designs have a deliberate worn charm that makes each piece a one-off.  Pictured above – Recife Duffle Bag. 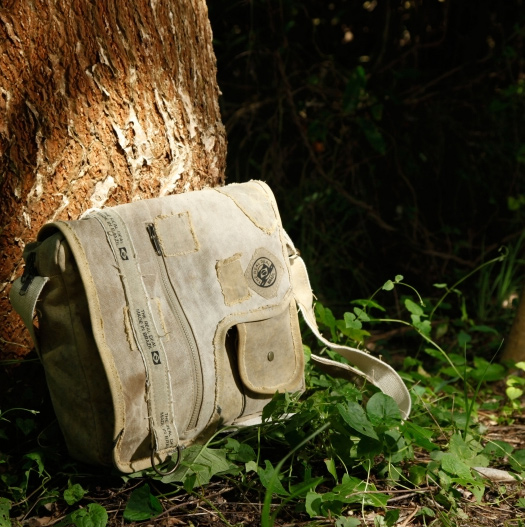 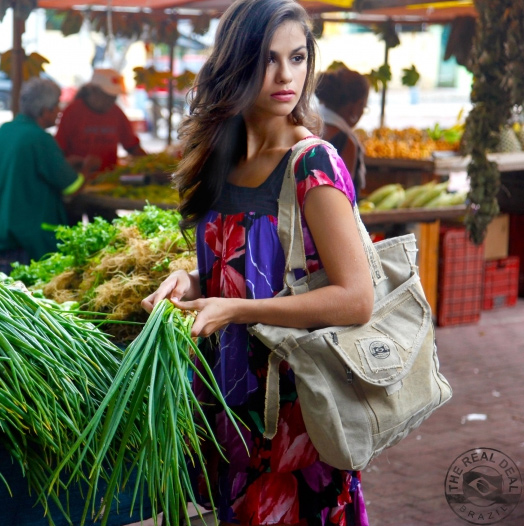 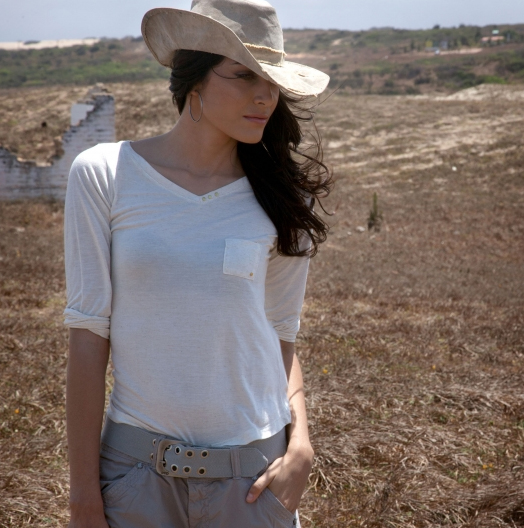 Upcycled knitwear toys and accessories by The Remakerie

Accessories made from recycled marine rope by SerpentSea