Bags made from recycled ring-pulls by Bottletop 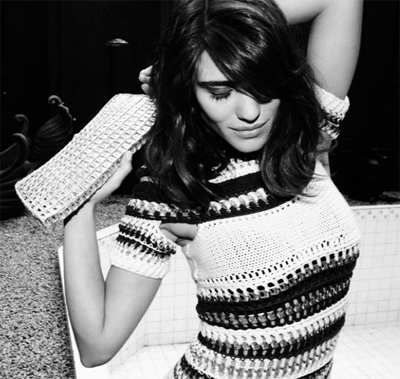 Bottletop began in 2002 when Cameron Saul developed a wire frame handbag made from recycled bottle tops in Uganda  with his father Roger (Founder of Mulberry).  They launched it through the luxury British fashion house with a photographic series by iconic British photographer David Bailey.

The Mulberry Bottletop bag was an international fashion sensation and quickly became the best selling bag of the season, generating employment in Africa and vital funds for inspiring grass roots education projects in the process.

In partnership with Luciano Dos Santos (a young entrepreneur from a favela in Salvador, Brazil) Bottletop’s Oliver Wayman pioneered a range of bags made of recycled aluminium ring-pulls held together by crotchet.  Their best selling ‘Bellani’ bag generated a wave of international publicity, paving the way for the current collection. Production now supports over 40 previously unemployed women and their families in Brazil.

Bottletop also funds the operation of the Bottletop Foundation which uses contemporary art and music to raise funds and awareness for education projects that tackle delicate teenage health issues such as HIV/AIDS, drug abuse and teenage pregnancy. The Bottletop Foundation supports over 35,000 young people each year through education projects in Malawi, Mozambique, Rwanda, Brazil and the UK. 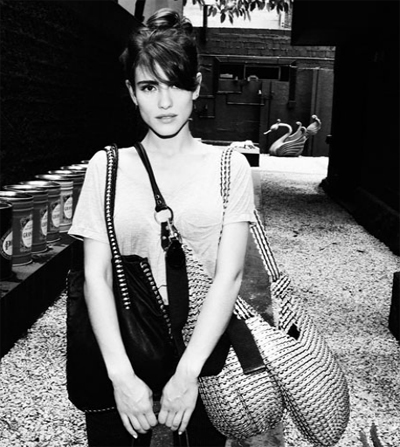 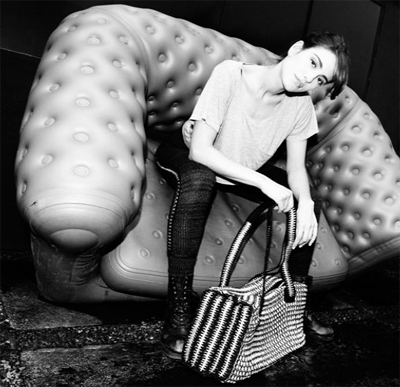 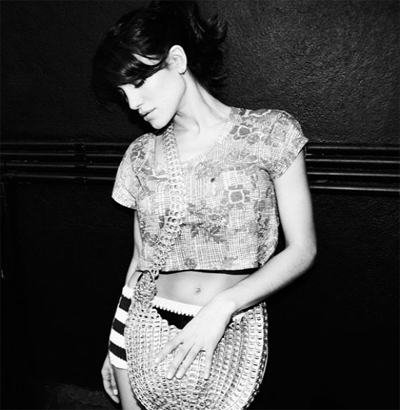 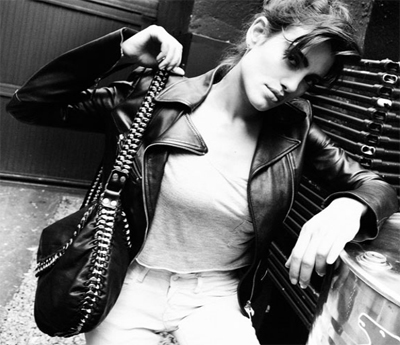 Bags made from textiles donated by Delta Airlines

Upcyclist is an interiors blogzine and sourcebook for the conscious design enthusiast. We champion makers of extraordinary objects, furniture and spaces, crafted from repurposed and responsibly sourced materials. Read more >

Upcyclist is an interiors blogzine and sourcebook for the conscious design enthusiast. We champion makers of extraordinary objects, furniture and spaces, crafted from repurposed and responsibly sourced materials. Read more →