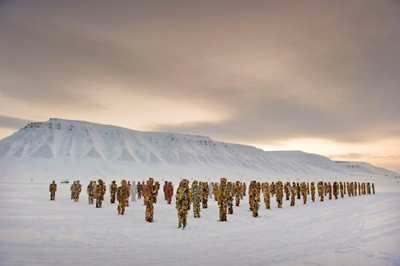 Trash People by artist H A Schult have made their way to virtually every corner of the globe. A representation of our wasteful society, Schult’s army of sculptures are made entirely from crushed cans and electronic waste.  They began their journey in 1996 from a Roman amphitheatre on the Rhine, in 1999 ventured to Moscow’s Red Square and over the last decade have been installed at La Défense in Paris, the Great Wall of China, the pyramids in Egypt, Kilkenny Castle in Ireland, Grand Place in Brussels and the Piazza del Popolo in Rome – to name just a few. Last year, they made it to the Arctic at Longyerarbyen, Norway.  Schult has also made a hotel from trash in Madrid which I shall be sharing in due course. Image above via Tumblr 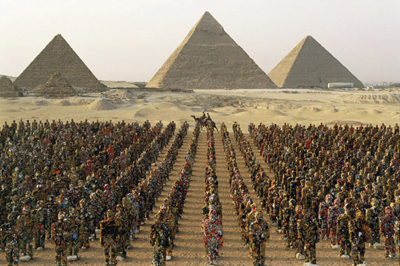 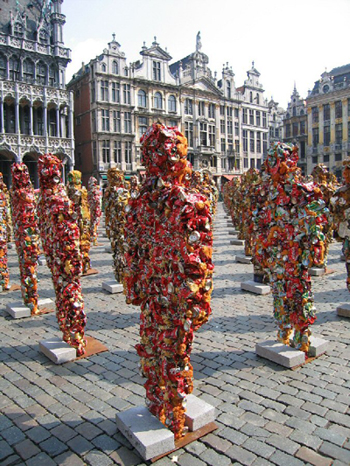 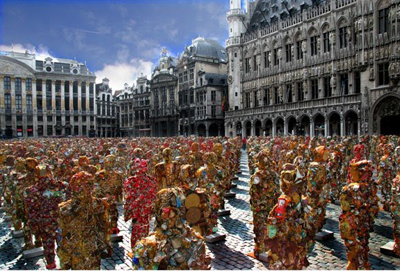 Bas-relief sculpture made from scrap by Ron van der Ende