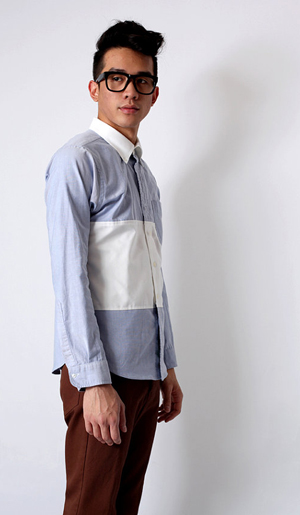 Another marvellous discovery found on Etsy.  Mid West Vintage are a clothing company based in Hong Kong that reconstruct vintage clothing into fantastic modern pieces. I couldn’t resist sharing a few favourites, all available to buy here. 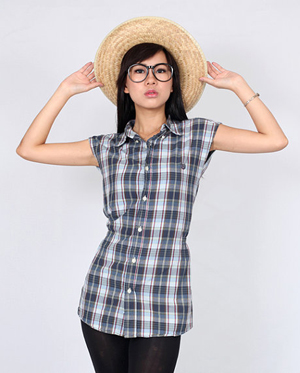 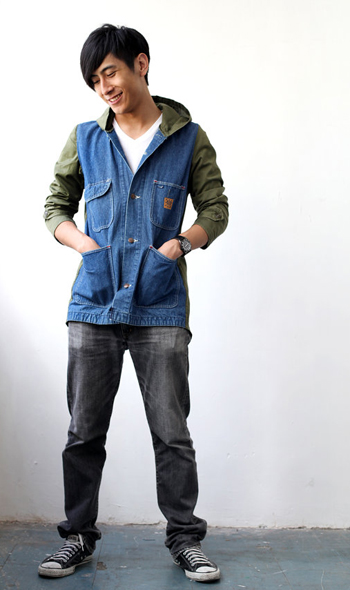 Jacket reconstructed from a Wrangler Big Ben denim chore jacket from the 80s and a U.S. Army trench coat that dates back to the Second World War. 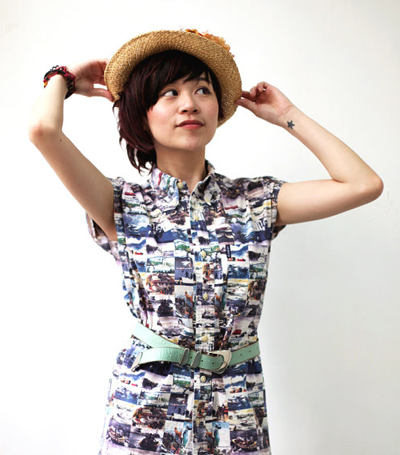 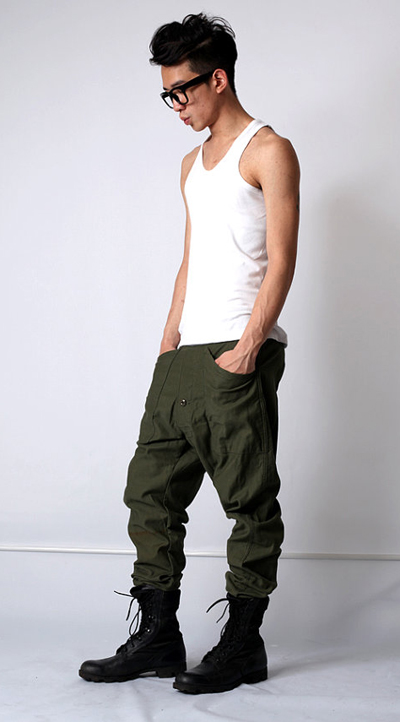 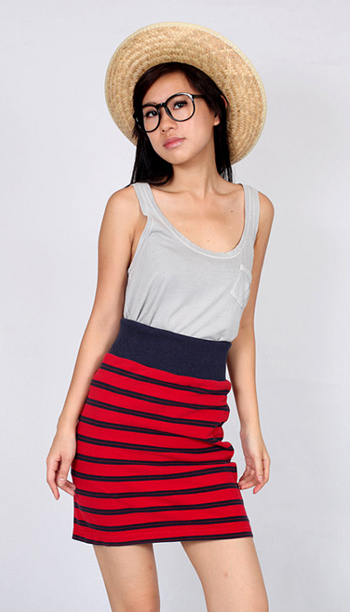 Upcycled fashion at the EcoChic Award 2014/15

Reclaimed on the Red Carpet

AW15 collection made from upcycled silk by Kitty Ferreira